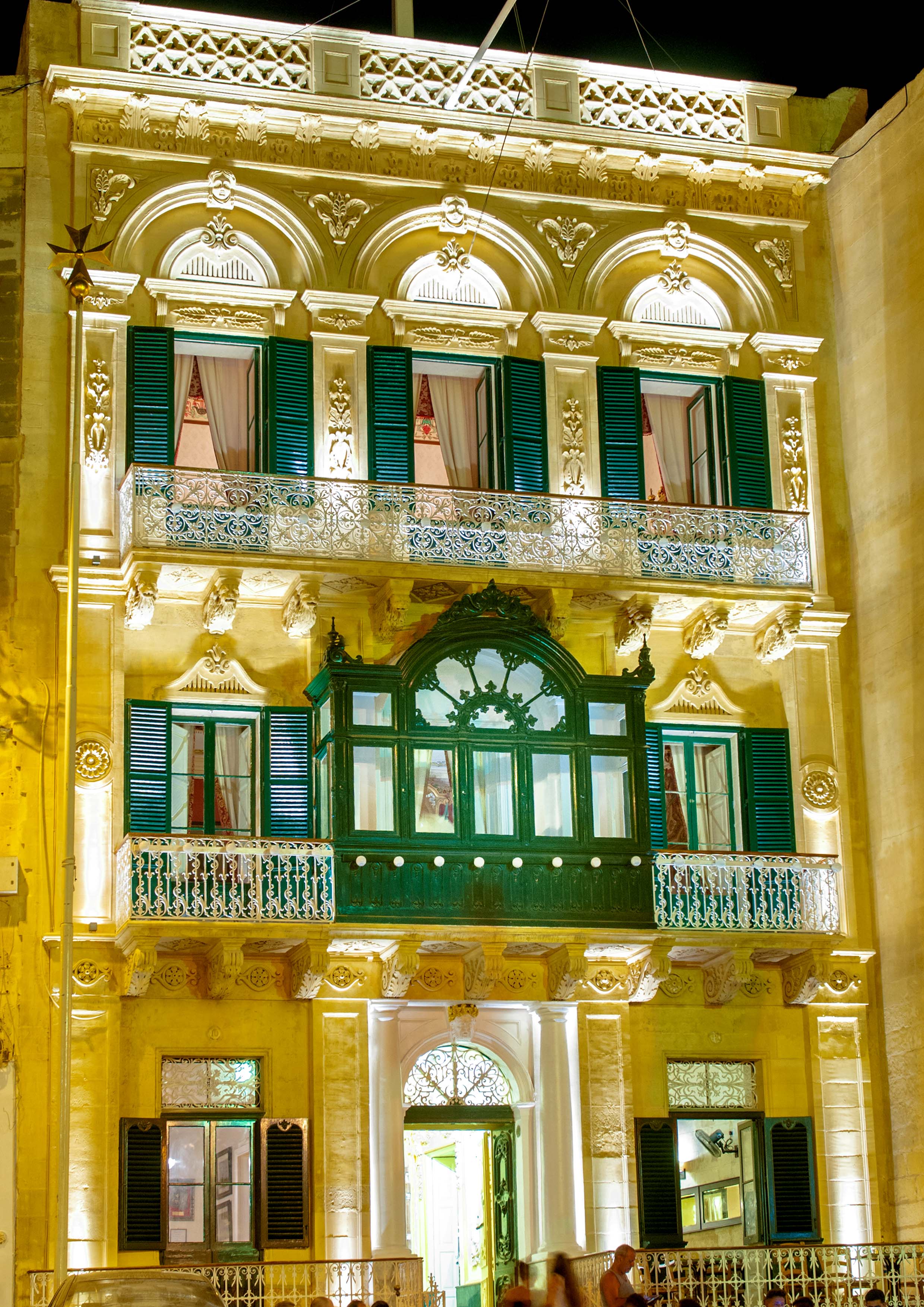 As part of the Birgufest 2019 which is going to be held between Friday 11th and Saturday 12th October, 2019 a number of art exhibitions are going to be on display at Palazzo Huesca whereas the same Palazzo which hosts the Saint Lawrence Band Club will open its doors for the public viewing. On touring the club one can witness all aspects of the richness of this unique Palazzo.

A Book Fair is also being held in one of the halls of the Palazzo.And as part of ‘Vittoriosa by Candlelight’ the Saint Lawrence Musical Society will be presenting the ‘Birgu Youths Candlelight Concert’ on Saturday 12th October, 2019.

This programme which is being organized with the collaboration of the Birgu Local Council is going to be held at the Couvre Porte Belvedere, precisely at the Main Entrance of the City of Vittoriosa and will commence at 7.30pm.

This is going to be an innovative programme with a difference including interaction with the public, with the Band members and students of the Saint Lawrence Band directed by Maestro Francois Borg.

On the same days in front of Palazzo Huesca there will be stands offering a variety of Food and Drink with items such as Pulled Pork buns, Maltese Traditional plate, Snails, Hobz biz-zejt, Chilli con Carne, Wraps and more.